Naimisharanya A must visiting destination of Uttar Pradesh 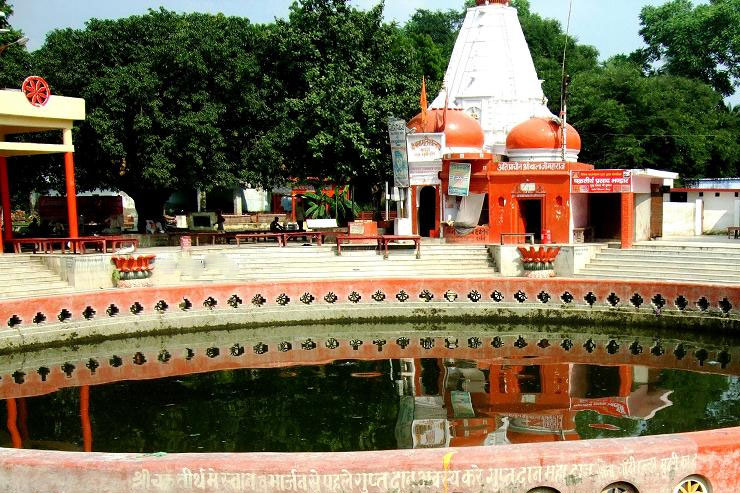 Naimisharanya is also known as Neemsar in ancient time and this is the birth place of Puranas and Hindu holy text as this is the place where all Hindu deities dwelled earlier .and believe is that if one perform the penance for 12 years then get the Brahamloka .This holy city is located on the bank of Gomati river in Sitapur District at the distance of 92 km from Lucknow .this place used to be the forest where holy saints recided and perform their prayers .

Places to see in Naimisharanya 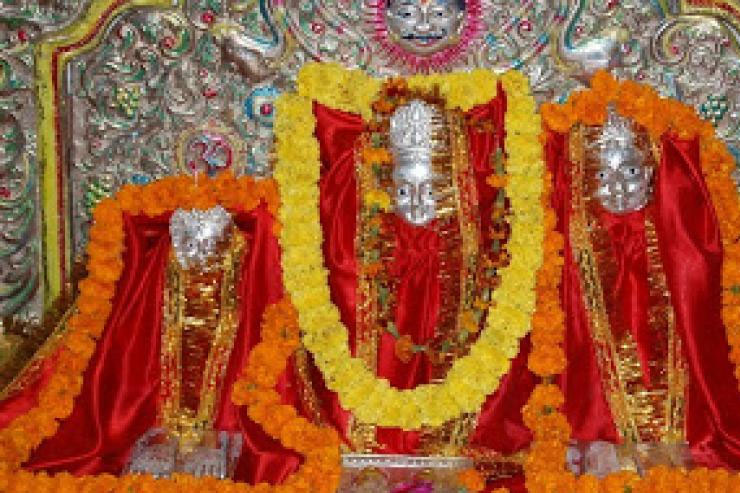 Lalita Devi is the main deity of Naimisharanya. This  temple is an ancient shrine and as per the legend Devi sati burnt herself in Agni .Shiva Carried her body on started performing the shiv tandav by which creation of universe was affected and lord vishnu divided Devi Sati’s body in to 108 part and its belive that devi sati’s heart is in Naimisharanya and this is one of the shakti peeth.

Chakra Kund is the pond of wheel and its believed that Lord Brahama had wheel who used to create this pond and its place for the holy dip .as per the puranas if one take a holy dip all the sins disappear .particularly on the day of eclipse massive number of people come to bath in this holy pond .

This is the place where sage Maharshi soot narrated the shri Shaunak to around 88 thousands saints and sages and manu chose this place for tapasya under vat tree. 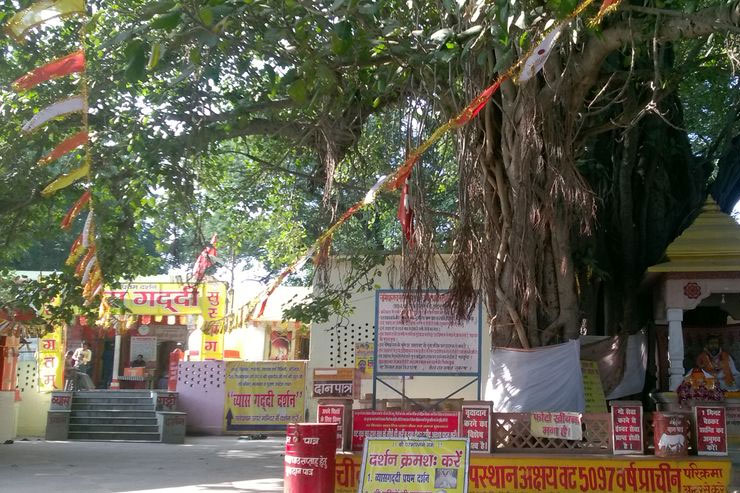 This believe to be  the place where Ved vyas who divided the vedas into four main parts and created the Puranas. He gave the sermon of Shrimad Bhagvathgita and Purana to his disciples Jaimini , Vaisamaayam, Shukdev, Suth , Angeera and Pail.there is one banyan tree where he taught.

Lord Hanuman defeated Ahiravana in Patal lok then first time he came over this place and a large number of pilgrims visit this place .there is stone carved statue of Lord Hanuman with Lord Rama , Lakshman sitting on his shoulder and temple is known as Dakkshineswar .

This Pandav Kila is the fort when pandavs were on exile in forest they stayed at this place.

for more detaails about Naimisharanya you can visit our website varanasitourspackage.com and manglamtravels.com  however we have some ready made tour package of Naimisharanya