Must Visit things in Ayodhya : A birth place of Lord Rama

As per the ancient history,  Ayodhya is  one of the holiest cities for  Hinduism, Buddhism, Islam and Jainism.

Ayodhya History is a mixed  with many culture and history . In vedic text , this city is  described as a city that was created  by gods and was as vigorous  as heaven . Ayodhya was the capital of Kosala. during the 5th century BC it is believe that lord Buddha visited this city and there fore its one of the Buddhist important city as well .also some Buddhist monasteries has been found by chinese visitor  Fa- Hien .

Ayodhya is also  an important city for Jainism as per the reference tow important Jain tirthankaras were born in  this holy city that is situated on the bank of saryu river . jain text has record of visting Mahvir to this city .

In the  great epic of Hinduism  Ramayana, the city of Ayodhya is the birthplace of Lord Sri Rama, a  deity who was considered as  as Lord Vishnu’s seventh incarnation. Ayodhya became a famous pilgrimage destination in the 1400’s.

In the 16th century this city witnessed changing of the power when Mughal emperor visited and there is much more influence of mughal in this city that still today conflict  between two community .

Must things to see in Ayodhya 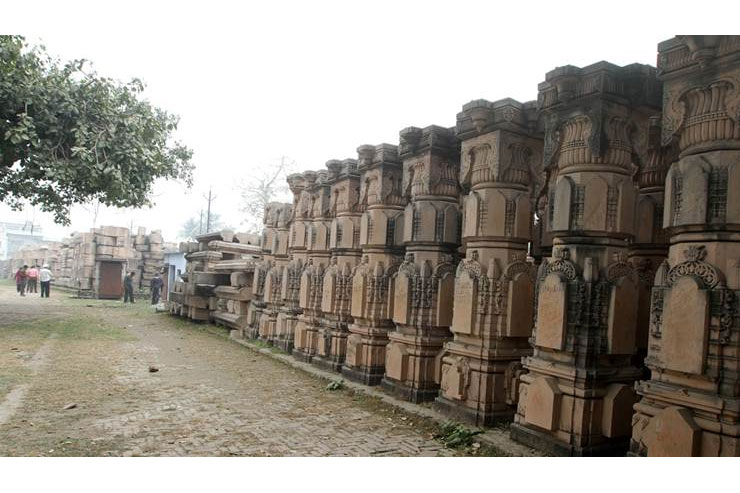 We have  many tours related to Ayodhya please check out our website www.manglamtravels.com and www.varanasitourspackage.com